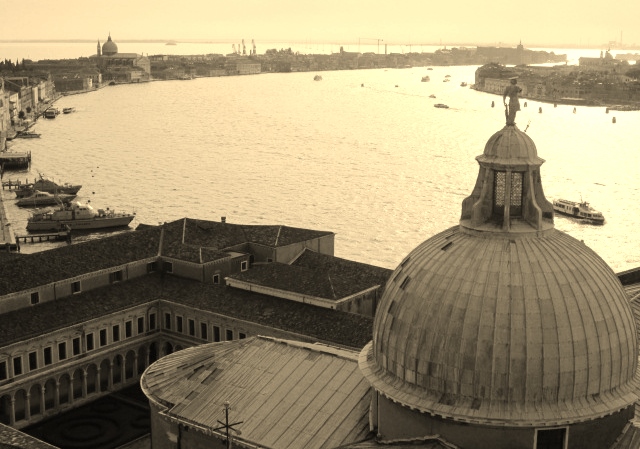 No matter. After a quick rebuild, it was business as usual until the Republic of Venice was dissolved and the monks were kicked out.  It became a free port and the city’s artillery was later stored there. Now the monastery is back, together with an arts centre, open air theatre and a perpetual dribble of Venice-fatigued tourists in search of respite. END_OF_DOCUMENT_TOKEN_TO_BE_REPLACED

Murano island looks like a bubble coming out of fish-shaped Venice. Glass makers were kicked out of the city and sent to Murano at the end of the 13th Century so that should their enthusiastic huffing and puffing get out of hand, any resulting fires would be contained far more easily than in the maze of buildings on the mainland.

First sight of Murano Island from the vaporetto

Like many people with a background in ceramics, I’m bonkers about glass and wanted to watch it being made. Actually what I really wanted was to have a go myself but there was fat chance of that but a stroll round a peaceful island was a very appealing thought after hot, tourist-riddled Venice.

At the vaporetto stop, a very beautiful and very exasperated attendant was dealing with a gaggle of confused tourists trying to get to Lido. Using one hand to rope the vaporetto to the pontoon and the other to flick her hair back in the way that makes an Italian woman look like a film star and a other woman of any other nationality look pretentious, she bawled: ‘No! No Lido!  Murano!  Moo.Rah.No.’  The crowd shuffled off, muttering into their maps, leaving the way clear for me to grab a window seat in the coolest part of the boat (which wasn’t very). END_OF_DOCUMENT_TOKEN_TO_BE_REPLACED

I had a fun rummage round the fish displays in the morning fish market in Catania, Sicily.  The wares ranged from beautiful to creepy to ‘orrible.

The creatures aren’t labelled because I don’t know what most of them are. Apart from the humans. And they don’t need labelling because it’s obvious which they are – they’re the ones with legs who aren’t dead. 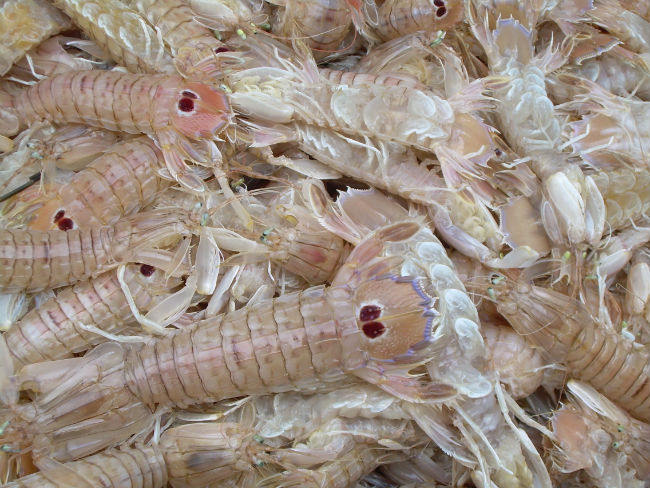 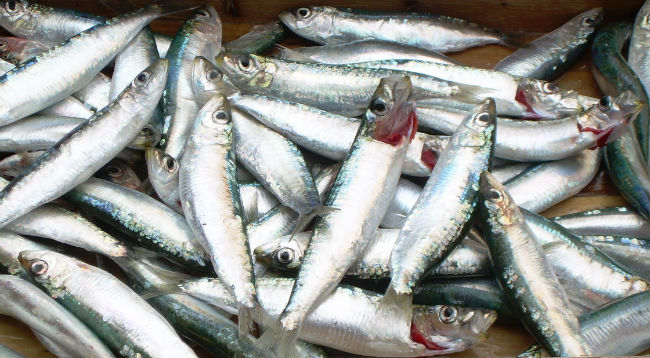