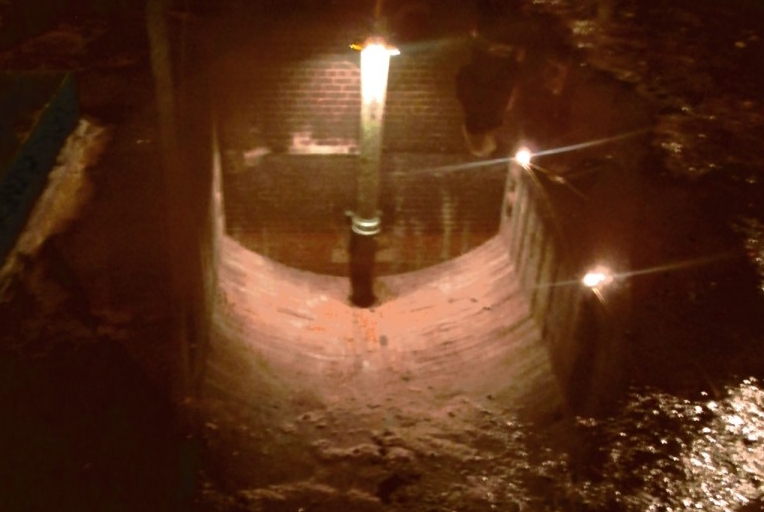 For over a hundred years, this underground reservoir in Clayton,  Lancashire held a bellyful of water – 300 000 gallons of it to be exact –  until it was drained in 1992. The  Chorley Historical and Archeological Society made two applications to English Heritage for the reservoir to become a listed building but it was deemed to be ‘neither rare nor an exceptional example of its type.’

Its empty belly is now being be filled in to provide building space for a new housing development but before sending the bright, shiny bull-dozers in, Kingsway homes opened the reservoir to the public.  Excellent! I love murky places where nobody ever goes so my partner and I hot-footed it over there with our cameras.

END_OF_DOCUMENT_TOKEN_TO_BE_REPLACED 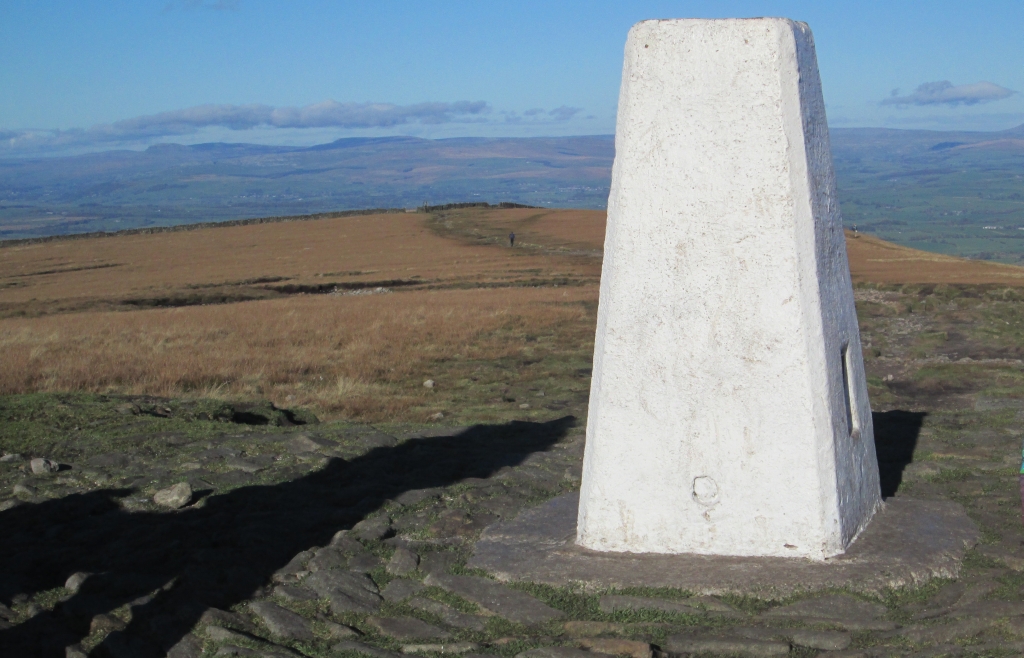 Pendle Hill in East Lancashire is a great big sheep-strewn lump of a thing.   If it were 53m higher it would be a mountain but it’s not so it has to be content with being everybody’s favourite whale-shaped hill for the rest of its life.

Any local can tell you about the Pendle Witch trials of the early 1600s.  Twenty people, mostly women, were hauled off to Lancaster and tried for witchcraft.  Four were acquitted and the rest were hanged. END_OF_DOCUMENT_TOKEN_TO_BE_REPLACED

Strange scrabbling noises at the front of the house this morning prompted me to stick my head out of the bedroom window.

A young man with a purposeful expression was climbing up a ladder.

Now a purposeful young man on a ladder may sound promising but I hadn’t ordered one and as he was clutching a bucket and a squeegee, there was no mistaking his intention.  Some tactful questioning revealed that he was, as I suspected, a window cleaner at the wrong house.
‘Uhh, I had a few beers last night, don’t really know what I’m doing this morning,’ he said,  switching his direction to reverse and dropping his squeegee on his descent. END_OF_DOCUMENT_TOKEN_TO_BE_REPLACED